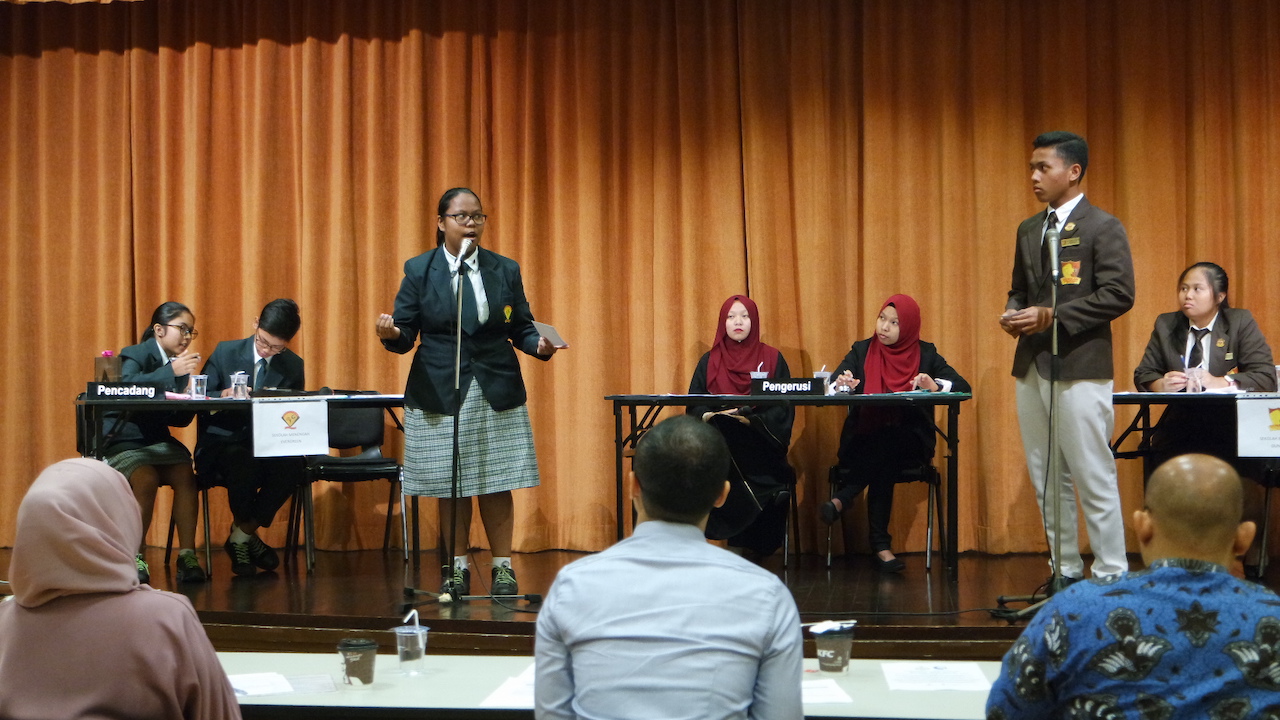 The Malay Youth Literary Association (4PM) has been the proud organizer of the annual Bahas 4PM series. Bahas 4PM is the national Malay-language pre-university debating competition which has been well received among the national oratorical competitions since 1993. During its formative years, 4PM’s main focus was on education and the promotions of the Malay language, with debate being one of its core programmes. In 1993, 4PM formalized the Malay Debate Competition for tertiary institutions. Since then, Bahas 4PM has incorporated several innovations to continually challenge students’ debating potential. 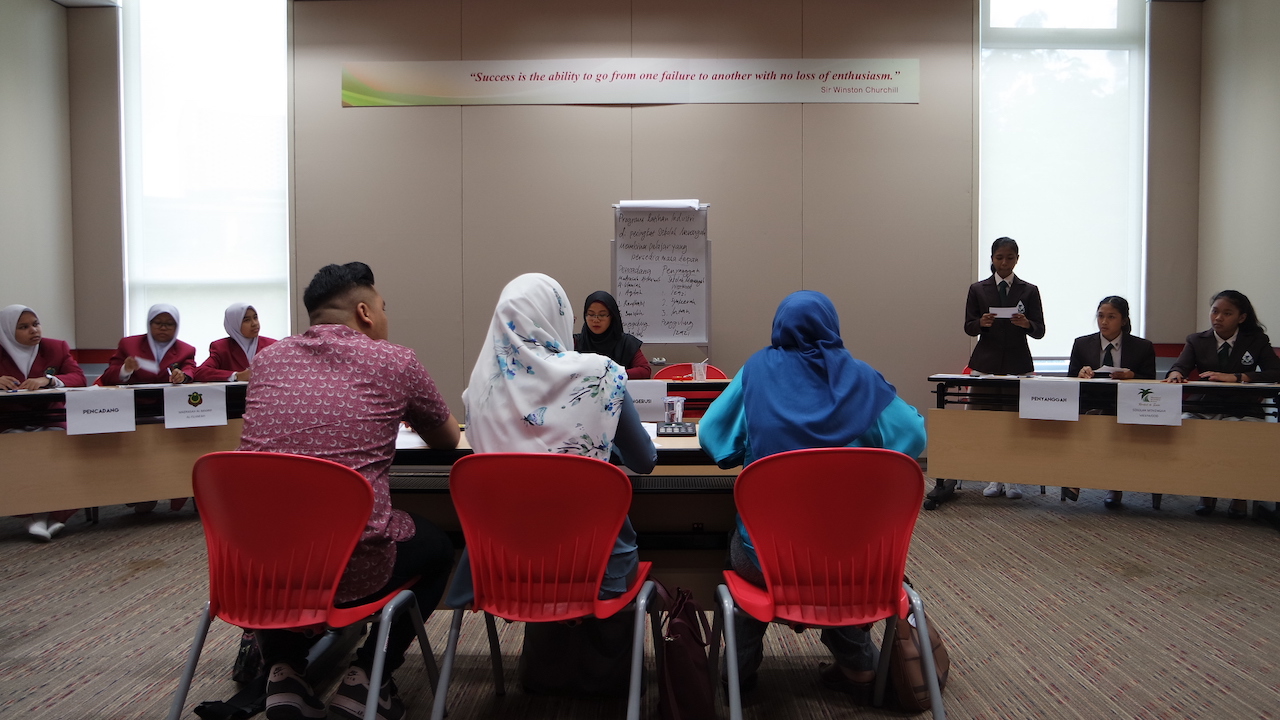 The academy also serves to provide a holistic cycle for debaters after Bahas 4PM competition. Akademi Bahas hopes to instil the interests for Malay language to students at a younger age, and creating the local Malay debate to be more interesting, more challenging, thus setting the standard of Malay debate on par with other world debates. 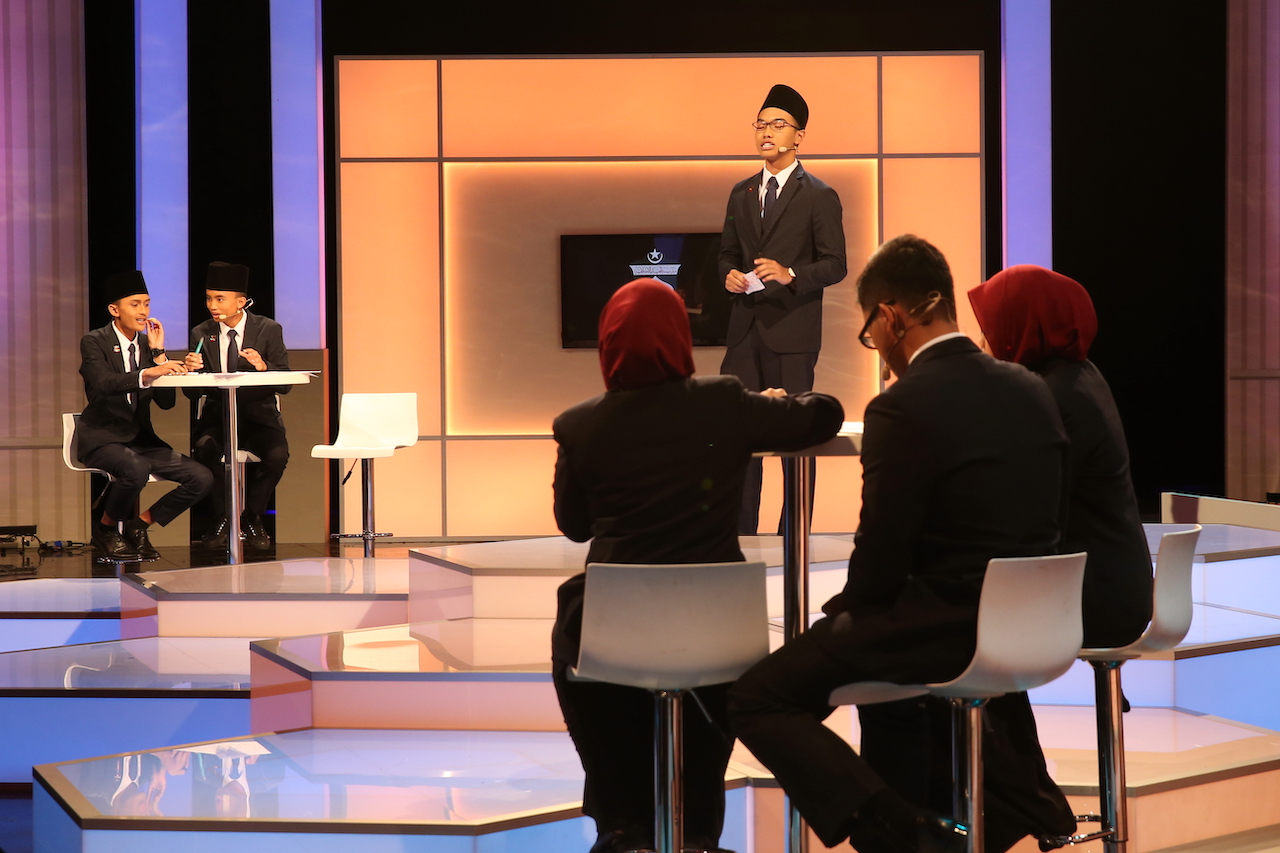